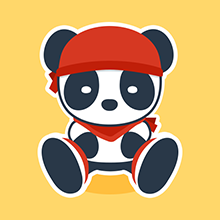 Adobe Illustrator has nice features that I miss in Photoshop. One of them is Transform Each. When you need to transform group of layers, it transforms each of selected layers as it was transformed individually. Yeah, sounds confusing, let me explain on pictures

Imagine, that you have a feed with some text paragraphs and userpics: 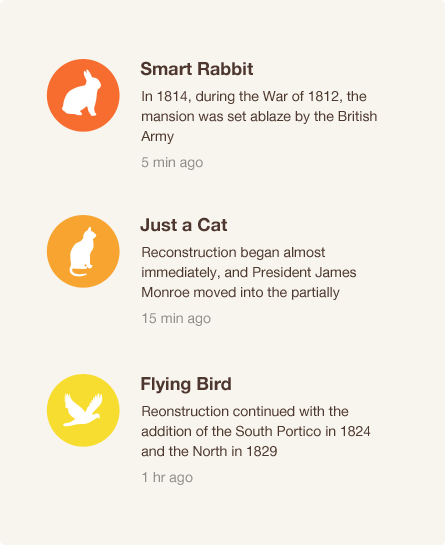 You need to resize each userpic in 50%. If you’ll select all of them and transform it via default Transform Tool, then it’ll look like this:

Not cool. Alternatively, you can choose each image and transform it manually. This can be tedious process. So, here comes Transform Each, it transforms each of selected layers as it was transformed individually: 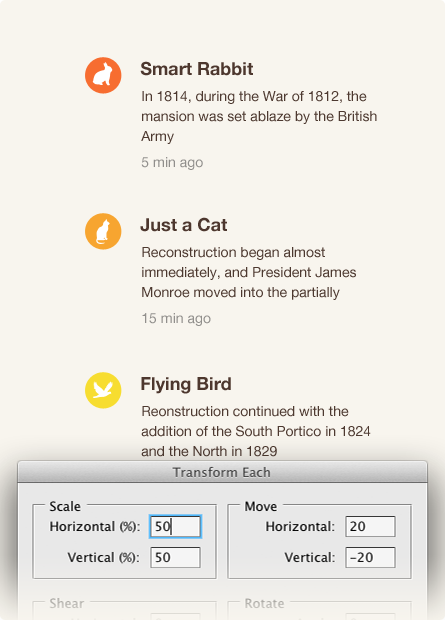 In our case, script resized each userpic in 50%, and moved it top right in 20px.

When you run script you’ll see this window: All inputs are from default Transform Tool, but just in case, I’ll write a bit about them: 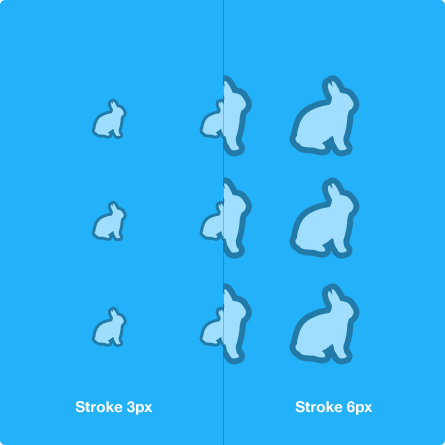 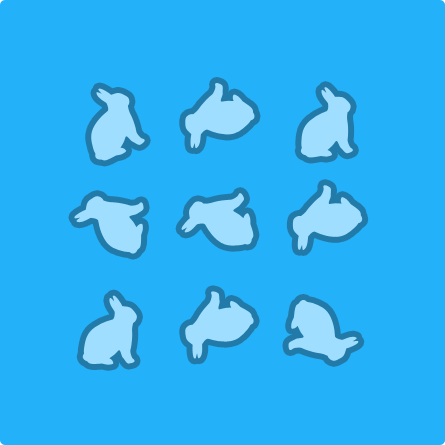 Allows to apply random transformation to the layers in the range of initial values to new values. For example, if you’ll enter 360 in Rotate Angle and check Random, then script will randomize rotation angle for layers from 0 to 360. Same goes for scale: if you set horizontal/vertical scale to 500, then random will be in the range from 100 to 500

There’s one issue, that I’m still working on: If each of the selected layers were in their own groups, after script finish work all your layers will be in one group 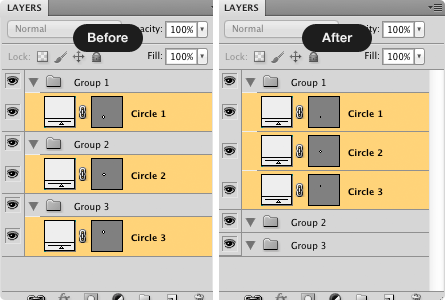 I’m thinking how to walkaround this thing.
Also take in mind, that if you’ll select big amount of layers it will take some time to perform all transformations

And that was another post with script for your Photoshop.
Hope you’ll find it useful :)